At the end of April, British war veteran and beloved walking hero, Captain Sir Thomas Moore, raised more than £32m for NHS charities by walking 100 laps of his garden before his 100th birthday on the 30th of April. An outside broadcast with the BBC breakfast team was realized by sound engineer Paul Cutler with the help of Sennheiser Digital 6000.

Be the first to write a review. 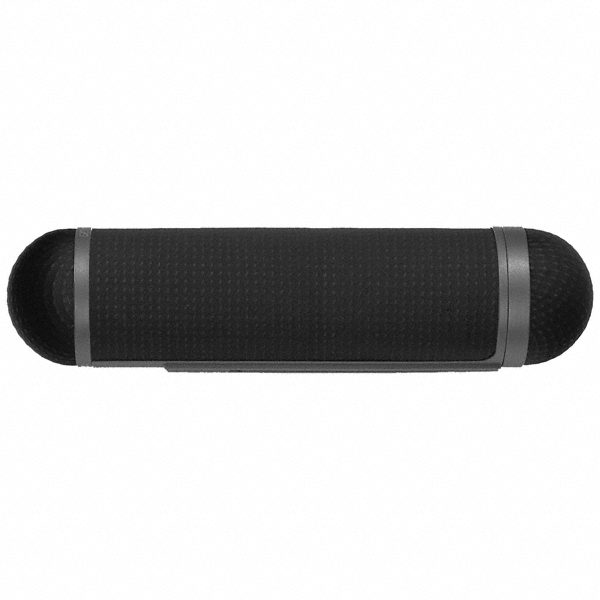 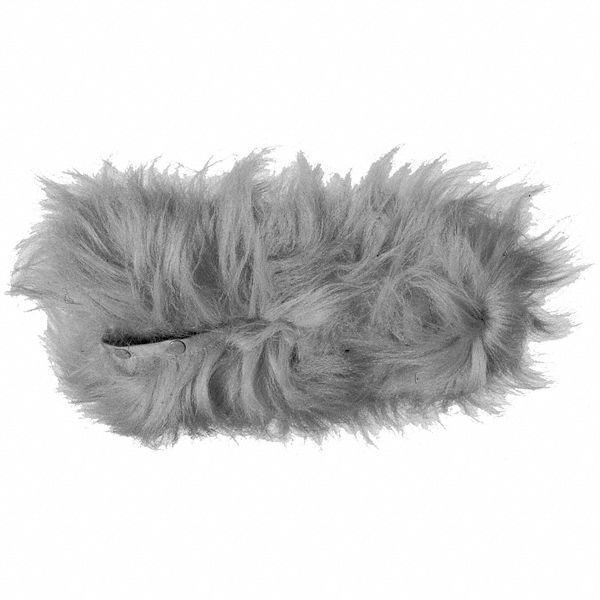 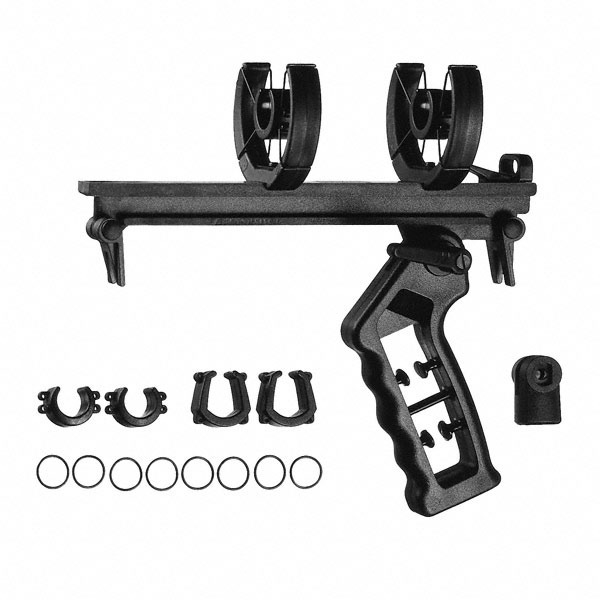 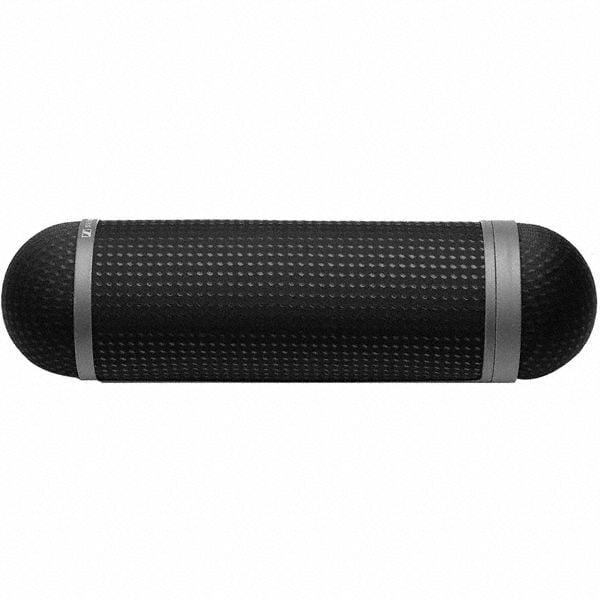 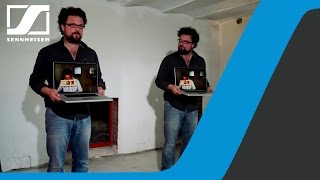 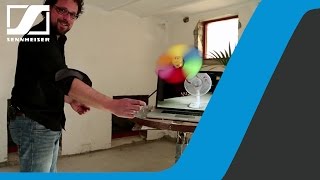